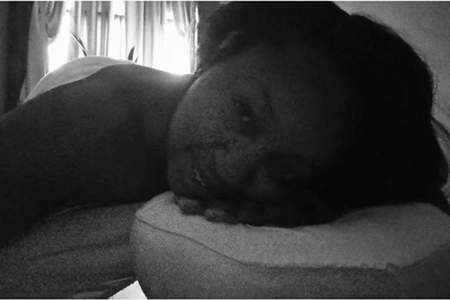 Just in the Niche of time!

Born in New Orleans, LA, Taneisha   is a honors Graduate of St. Mary's Academy High School where she participated in many clubs and organizations. After graduating, she  then attended Dillard University where she studied Biology and Mass Communication while maintaining her grades to receive recognition on the Dean's List. In 2005, Taneisha transferred to Tulane University to study Exercise Science Sports Medicine and a minor in Theater.  That dream ended when Hurricane Katrina took the city by storm, forcing Taneisha to transfer to Southern Illinois University in Carbondale. With hopes to return to Tulane the next semester, Taneisha left Southern Illinois after one semester. Only to later discover Tulane at that time will not carry  her major due to lack of Staff. Disappointed, Taneisha moved to Atlanta, GA. In Atlanta, Taneisha attended Advanced Career Training graduating with Honors in Massage Therapy.

Shortly after  graduating, Taneisha sought out to pursue her career in entertainment. While working as a actress on a video shoot, she was introduce to a gentlemen who that day hired her to be a Set Design Assistant with Tim Barrett Art Design Studio. Taneisha assisted with set Design on many videos like T.I. "Big Things Popping", Ciara ft. Lil Jon "Thats Right"  just to name a few. During an audition for a local tv show host, Taneisha was selected to intern for a local Director  as his Assistant, Producer and Production Manager. Taneisha produced, production managed and assisted in several Music videos for local artist and some mainstream Artist. Some artist include Young Jeezy, Young Buck, Blood Raw, East Side Boys, Tamika Scott of Xscape and many more. She also, produced various events like Talent Showcases, Fashion Shows, Award Shows and Casting Calls. She then went on to  work the production Team for CWStudios "Can you Spend it".

Since then, Taneisha has managed to engage in  massage, entertainment and adding Brand Ambassador to her list. Some Brands she has represented include the OWN  network, NBC, Google, NBA All Star with Statefarm, and Essence  just to name a few.

In 2015, Taneisha attended and graduated with honors from Donaldson Education Services in Real Estate. Taneisha is currently a Realtor with the NOMAR and a Real Estate Agent with Coldwell Banker TEC, Realtors in Metairie, LA 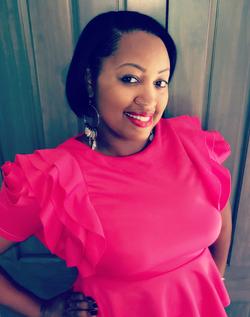